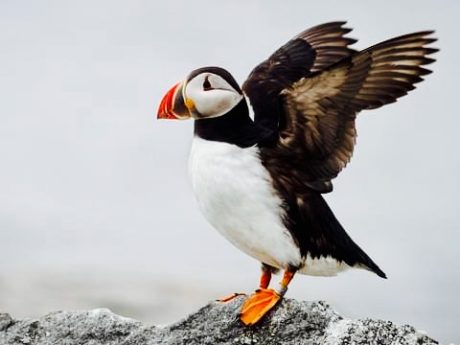 The article is about a space defined by the absence of birds. It is an attempt to examine certain aspects of silence—both the idea of it, and the experience—in the context of catastrophic species collapse and, more broadly, the unfolding planetary processes that some call the Sixth Extinction. Specifically, I am interested in experiences of silence that follow the disappearance or extinction of a species in a landscape. What happens when species disappear? What is to be done in (and with) the silence that they leave behind? What is the shape of such a silence and how is it to be approached, conceptualised, described, analysed? What might it have to say (so to speak) about issues such as climate change, biospheric collapse or the epochal geological ruptures of the Anthropocene: phenomena that unfold on scales defying those of human life or the human body, making themselves available to experience primarily in fragmentary, mediated or speculative forms?

it's actually not very quiet at all.

the city ran out of space so they're building a whole island, a little north of here.

outside, day and night, the trucks roll past. smoke from the chimney stacks billows on the horizon.