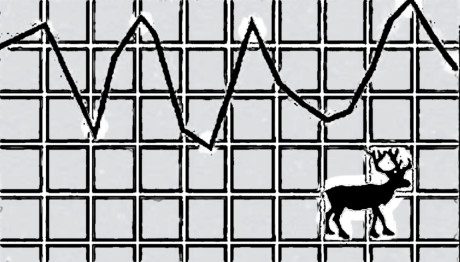 The chapter discusses the role of nation-states and their systems of governance as sources of barriers and solutions to adaptation to climate change from the point of view of Saami reindeer herders.

The Saami, inhabiting the northernmost areas of Fennoscandia, are one of more than twenty ethnic groups in the circumpolar Arctic that base their traditional living on reindeer herding. Climate change is likely to affect the Saami regions severely, with winter temperatures predicted to increase by up to 7 centigrade. We argue that the pastoral practices of the Saami herders are inherently better suited to handle huge natural variation in climatic conditions than most other cultures. Indeed, the core of their pastoral practices and herding knowledge is skillful adaptation to unusually frequent and rapid change and variability. The paper argues that the key to handling permanent changes successfully is that herders themselves have sufficient degrees of freedom to act. Considering the similarities in herding practices in the fours nation-states between which Saami culture is now divided – Norway, Sweden, Finland, and Russia – the systems of governance are surprisingly different. Indeed, the very definition of what is required to be defined as an ethnic Saami is very different in the three Nordic countries. We argue that timely adjustments governance structures will be key to the survival of the Saami reindeer herding culture. Since the differences in governance regimes – and the need to change national governance structures – are so central to our argument, we spend some time tracing the origins of these systems.